I am a passionate female designer, that wishes to represent the Saudi Arabian female population. Wanting to mainly focus on designing contemporary modern simplistic designs.

I grew up in an all-female family, causing me to be very passionate about representing the female population through design. 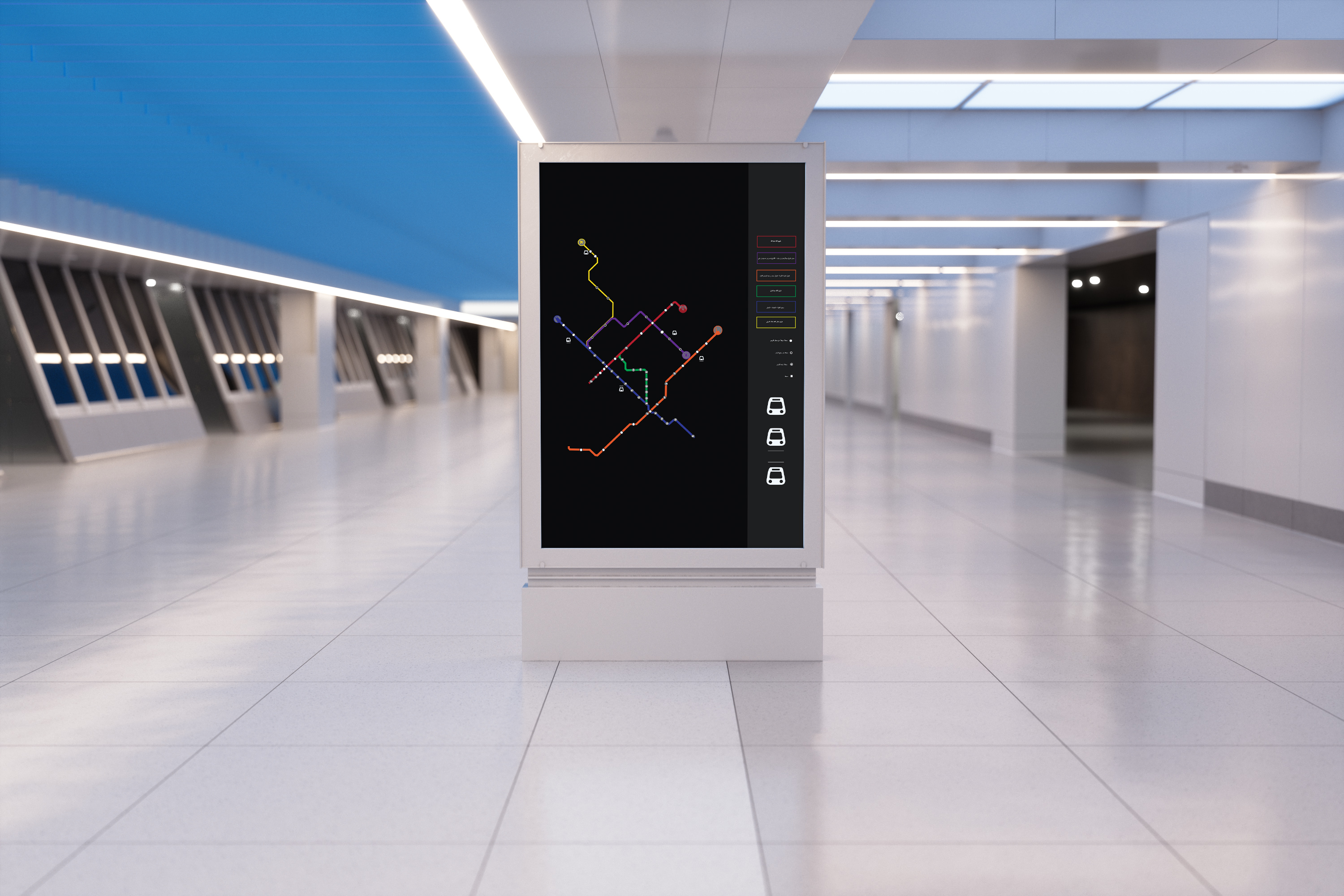 People and goods need to move smoothly to and from the City of Riyadh to the fifteen municipal districts surrounding it. the proposed train project is expected to give a rapid change in the transport sector which will be made up of six metro lines having eighty-five stations and span a distance of 176 km in length. The train will not only provide cheap services to travelers but also give them unique distinctive features. The major objective is that of providing a cheap means of transport for the residents, to give the government revenue at their various places of work. The revenue of the city will be increased by the project. 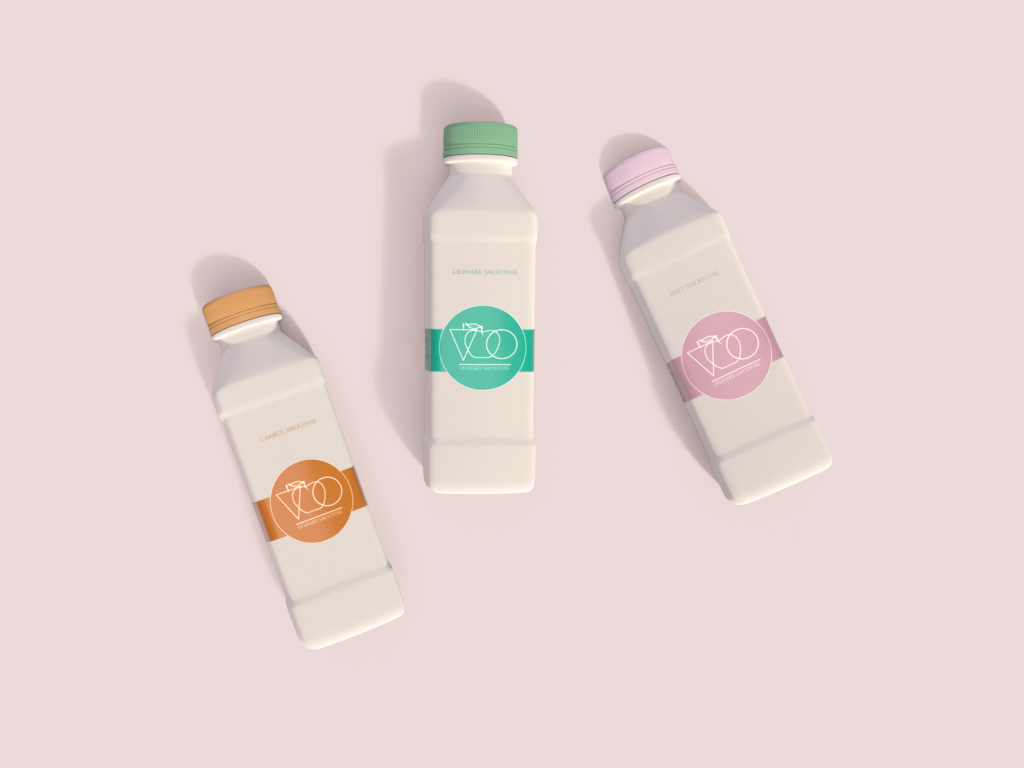 The project is based on an advertisement campaign for Detox Smoothies. The main motive of the campaign is to showcase the significance of these Detox drinks to society. The detox drinks help in the cleaning of the body. It not only helps in losing weight but also helps the individuals to live a healthy life. The detox drinks that are provided by this enterprise are made up of fresh fruits, herbs, and vegetables. Mineral water is used in the manufacturing of these drinks. Apart from this, the consumption of such drinks helps the individuals to lose weight, get a glow in their body and boost energy in them. The campaign is basically initiated to escalate revenues and turnover of the enterprise. 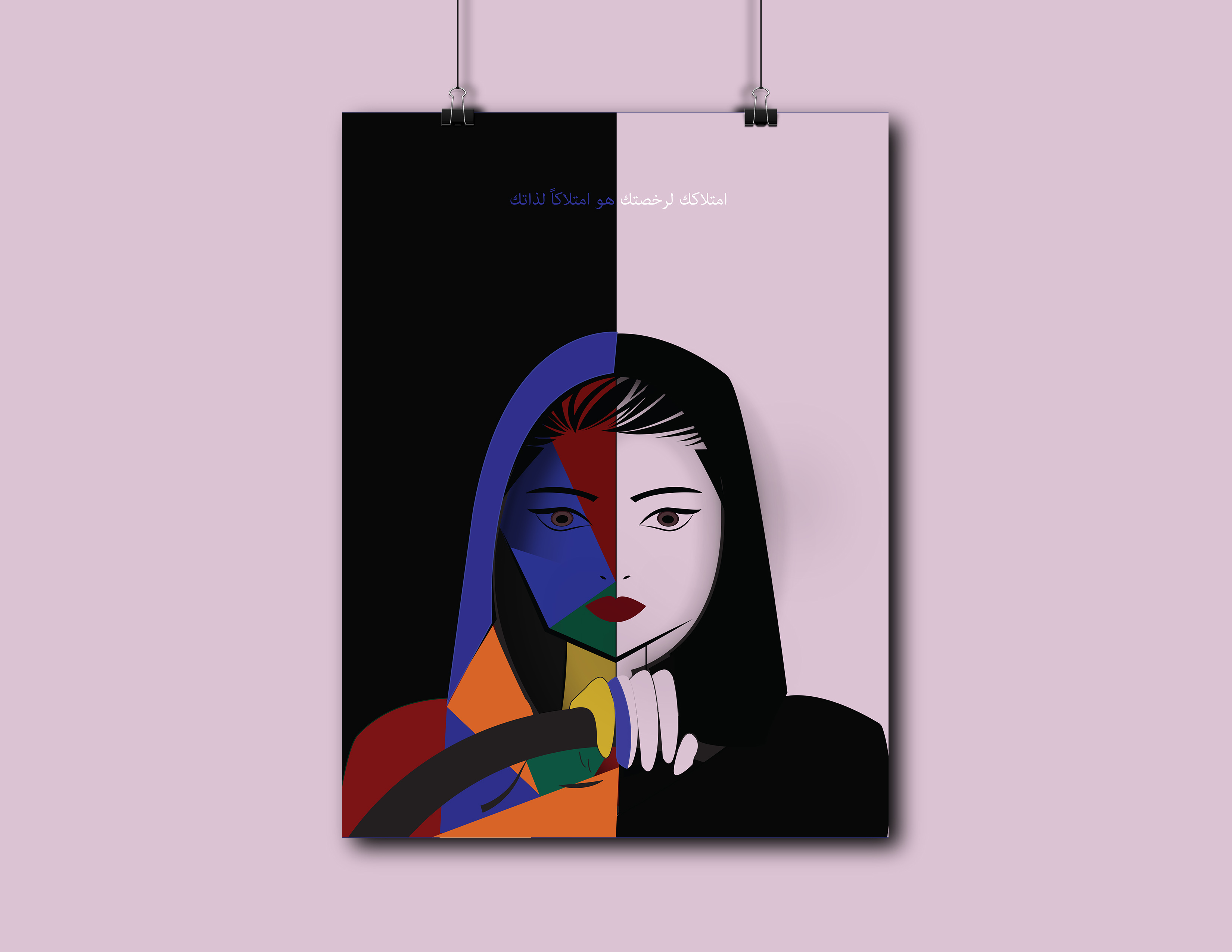 The products to be developed are the posters that will communicate and promote the culture of trainees being guided to become skilled drivers in Saudi Arabia’s SDS. The project, therefore, intends to create differently and attractive posters fetching the attention of the target the audience who are women intending to be drivers